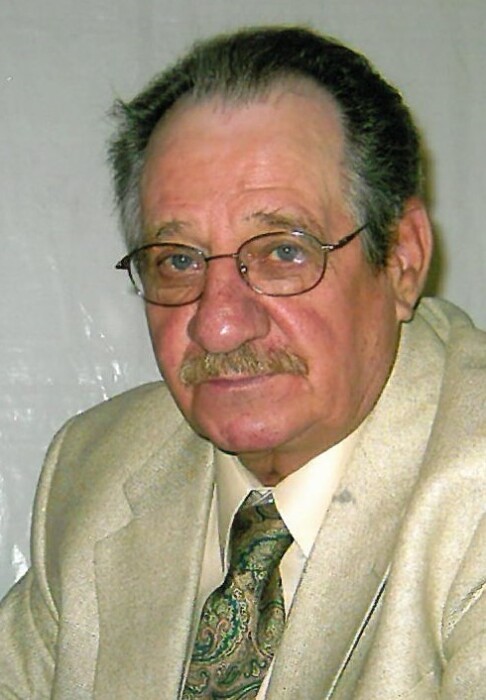 Leon was born in Williamson County to the late William Davis “Bill” Tywater and Nettie Lee Hughes Tywater Pruitt. He was a proud Veteran of the U. S. Navy serving his country. Leon was an Auctioneer and ran several markets and fruit stands all over Williamson County. He loved to ride and had traveled to forty nine of the fifty states, and he also loved to deal in antiques. Leon loved his family and will be greatly missed.

Along with his parents, he is preceded in death by his sister, Geraldine Rice, brothers, Earl Tywater and Ed Tywater.

Services will be conducted 3:00PM Wednesday Feb 9, 2022, at Williamson Memorial Funeral Home with Pastor Jeff Hudelson and Sister Inez Jones officiating. Visitation hours are 5:00PM to 8:00PM on Tuesday and one hour prior to the service on Wednesday. Burial to follow the service in Williamson Memorial Gardens. Grandsons will serve as Pallbearers and Family and Friends to serve as Honorary Pallbearers.

Please click here to view the video tribute
To order memorial trees or send flowers to the family in memory of Leon Tywater, Sr., please visit our flower store.