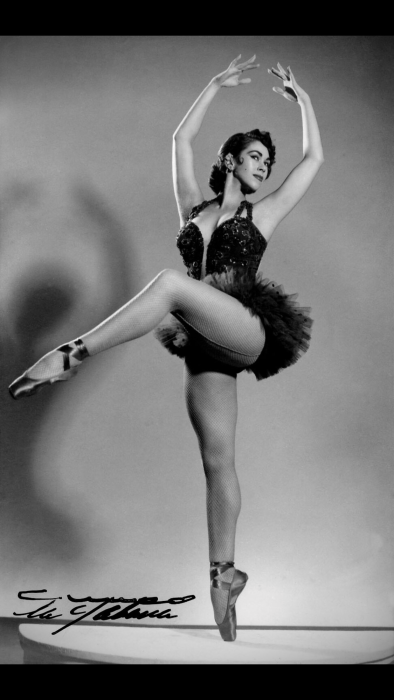 By the young age of eight years old, she began studying ballet and by 13 she was dancing professionally.  Shortly thereafter she toured with the National Cuban Ballet and in 1953 became the lead dancer of the legendary Tropicana Night Club.  She departed Cuba in 1959 due to the revolution and lived in Miami, California, Puerto Rico and for many years in New York.  While in Puerto Rico, at the encouragement of music director and composer, Julio Gutierrez, she became an entertainer singing well-known ballads in English, Spanish, French and Portuguese.   Even in her later years, her ballet posture as well as her stage presence continued radiating.  Quoting Gustavo’s downstairs neighbor in California, he said “once a showgirl always a showgirl.”   In 2005, she moved to Franklin, Tennessee, to be near her daughter.

She will be laid to rest at Williamson Memorial Gardens following a private ceremony.

To order memorial trees or send flowers to the family in memory of Leonela O'Hare, please visit our flower store.