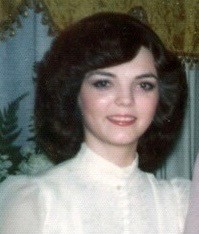 Linda Olmstead passed away on February 28, 2022 at age 69. Linda, affectionately known as “GramGram”,

was known for her love of crafting, painting, decorating and reading James Patterson Novels.

Born in east Nashville, Linda was raised Baptist at Eastland Baptist Church. She graduated from East Nashville High School Class of 1970, then later retired from South Central Bell in 1982 to become a beloved Homemaker to her family.

Linda is preceded in death by her husband, Brady Olmstead, of 31 years. Brady was the love of her life, who passed away in January of 2007.

To order memorial trees or send flowers to the family in memory of Linda Olmstead, please visit our flower store.