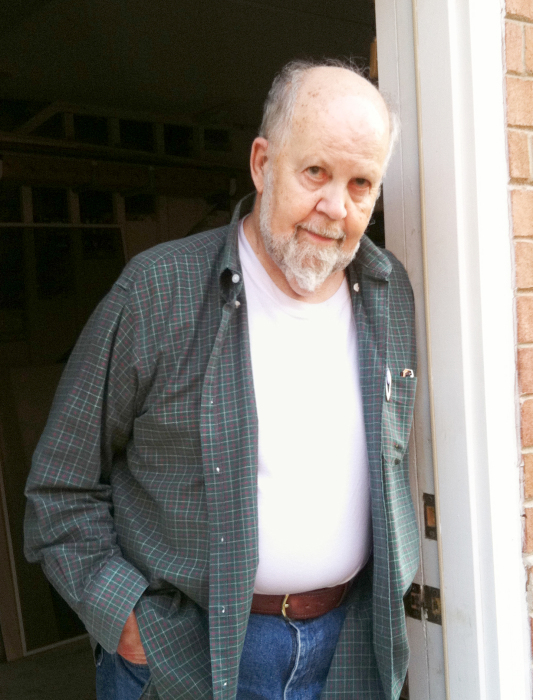 Lyle Douglas Sexton, 88, passed away on October 8, 2022. He was born on June 9, 1934, in Romeo, Michigan. After high school he joined the army and served as a Pathfinder with the 11th Airborne at Fort Campbell during the Korean Conflict. In 1956, Lyle married Patricia Ligon and started a family. He earned a master’s degree in History from Western Kentucky University.

He began a career as a manufacturing manager in Michigan for a company that produced seat belts for the automotive industry. Later on, he and Patricia relocated to California, where Lyle was a manager for manufacturers of window coverings. By then a beloved grandfather, he coached his grandson Geoff’s Little League teams.

In 1997, Lyle and Patricia moved to Franklin, Tennessee. A history buff, Lyle built the cannon that stands under the covered entrance to the Williamson County Archives and Museum in Franklin.

Lyle is survived by his wife, Patricia; his daughters Kris Sexton, Lynn O’Neill, Anne Sexton, and Karen Sexton; grandchildren Brooke Dwyer, Eric (Brianne) Dwyer, Geoffrey Sexton, and Michaela Hill; and great-grandchildren Penelope Dwyer and twins expected in October. A memorial service will be held at a later date in Michigan. In lieu of flowers, memorials may be made to Habitat for Humanity, the American Cancer Society, or the charity of your choice.

To order memorial trees or send flowers to the family in memory of Lyle Sexton, please visit our flower store.