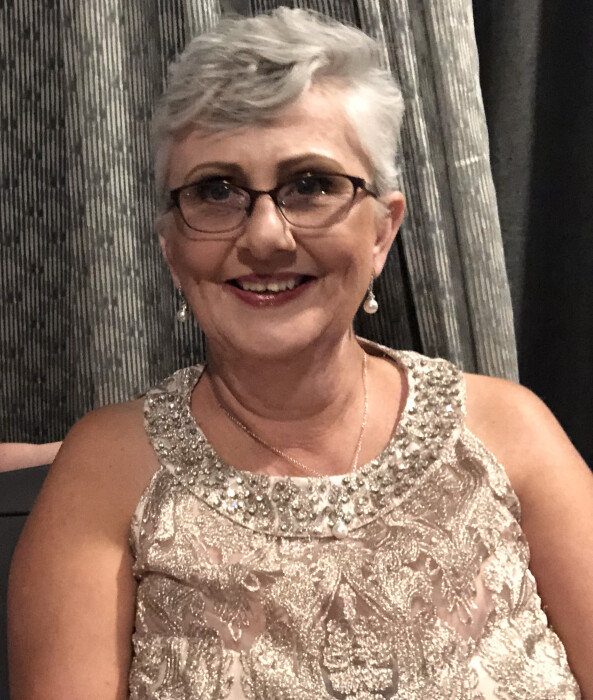 It was with peace and grace that Lynn Marie Mason passed beyond this world and earned her angel wings on Friday, April 15, 2022, from her longtime home in Franklin, Tennessee at the age of 65.

She was born in Detroit, Michigan, on March 22, 1957, daughter to the late Elizabeth (Huffman) Johnston and Robert Clyde Johnston. She grew up on the west side of Detroit and graduated from Redford High School.

There were three major loves in Lynn's life: These were Family, Children and Baking.

The First Love That Developed in Her Life Was the Love of Children.

As a young teenager Lynn would help her mother with some in-home babysitting, and babysat for many of the neighbor’s kids.

After marriage, she would babysit for friends and provide childcare for others including the after-school care at St. Mary's Elementary of Royal Oak, Michigan, when she lived in Ferndale and Royal Oak, Michigan. After moving to Tennessee, she provided in-home childcare for several people and even worked at a childcare center during the week while teaching Sunday School to the younger children at church on Sundays. She always treated every child as if they were her own.

Her Second Love Was Baking!

There was nothing better to Lynn than a fresh hot pan of brownies for her to dig into. Sadly, for the brownies, they had almost no chance of cooling before she was pulling out a piece to eat. Over the years, she worked at several bakeries and stores but one of her favorite jobs was as the baker for the Fudgie Nut Brownie Shop in Brentwood, Tennessee. Her baking skills also included some elaborate cakes at home for family gatherings.

She was able to put her first two loves together when she started working at the bakery in Publix in the McKay's Mill subdivision in Franklin, Tennessee. There, she would be the one to give all the children who came in a cookie. If she got a nickel for every time she asked, "Chocolate Chip or Sprinkles?" you couldn't count that high. She would often come home and talk about how all the kids in the neighborhood were growing up before her eyes.

Her Biggest Love Was for Her Family.

Expressions of sympathy may take the form of donations to Alive Hospice in loving memory of Lynn Marie Mason.

To order memorial trees or send flowers to the family in memory of Lynn Mason, please visit our flower store.