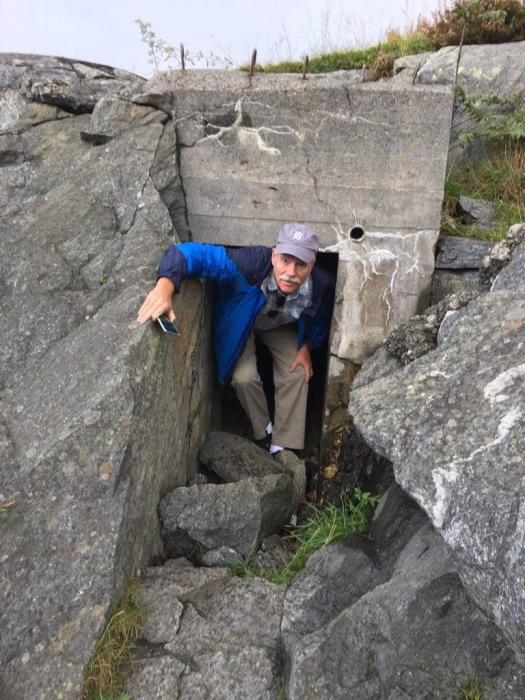 Malcolm Edward Hart, age 69 of Franklin, TN passed away on Friday, April 29, 2022. He was predeceased by Thomas Edward Hart, son, Edward Thomas Hart, father, and Beatrice Richards Hart, mother. He is survived by JoAnn Christine Hart, wife, Erin Helena (Daniel) Holdaway, daughter, and Katherine Savage (Scott) Taylor, daughter. He is also survived by his grandchildren, Aidan Holdaway, Logan Holdaway, Billie Taylor, Cole Taylor, Wyatt Taylor, and Lila Taylor. He is survived by his sister Victoria (Richard) Gaskell, and many beloved family members. Malcolm was born and raised in Detroit, MI. He moved with his family to Franklin, TN in 1989 to help open the Saturn facility in Spring Hill. Malcolm was an active and devoted long time member of Bethlehem United Methodist Church where he enjoyed volunteering. He loved to go fishing and spending time in the outdoors. He especially loved spending time on Lake Michigan on family vacations. Later on in life he enjoyed baking for his family. Malcolm was an avid volunteer known for always lending a hand with many organizations, family, friends and neighbors. Malcolm touched many hearts and he was known for his genuine kindness and thoughtfulness as well as his sense of humor (with pun always intended). Above all, Malcolm cherished his wife, his children, his grandchildren and being surrounded by family. Service on Friday, May 6th at Bethlehem United Methodist Church, 2419 Bethlehem Loop, Franklin, TN 37069 . Visitation at 1:00pm with service following at 2:00pm. In lieu of flowers please donate to United Methodist Committee on Relief fund for Ukraine (global missions). https://umcmission.org/advance-project/982450/

To order memorial trees or send flowers to the family in memory of Malcolm Hart, please visit our flower store.