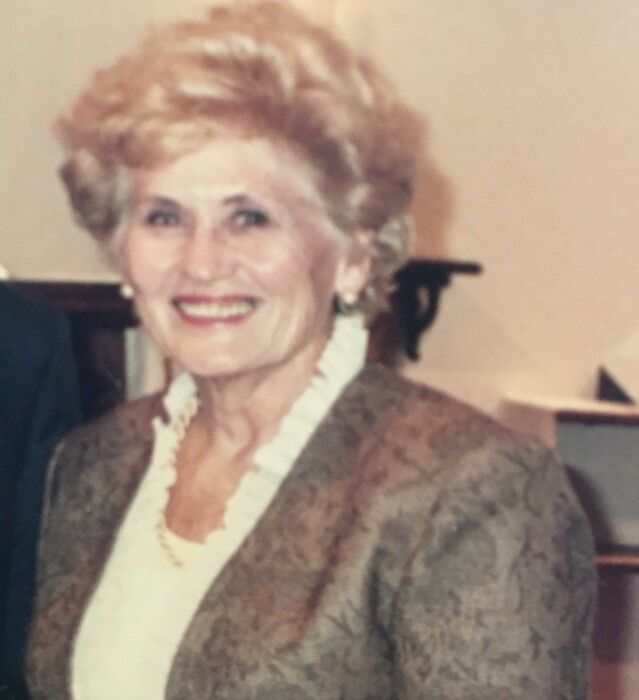 Born in 1923 in Franklin Ky, she was the daughter of Guy and Grace Boaz Peart.

She is preceded in in death by husbands James Taylor Garrett and Howell C. Patton, Jr. and sister Mary Agnes Blevins.

A private graveside service will be held in Franklin Kentucky.

Memorials may be made to St. Jude’s, Room In The Inn or the charity of your choice.

To order memorial trees or send flowers to the family in memory of Margaret (Maggi) Garrett Patton, please visit our flower store.