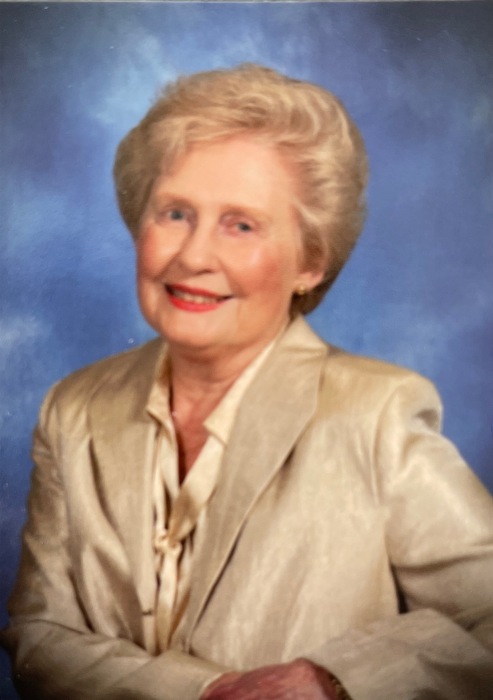 Elizabeth was a member of Heritage Church of Christ, the John Nolen Chapter of the Daughters of the American Revolution, and Chapter 14 Daughters of the Confederacy. She worked at GENESCO for 20 years. After retirement she was an avid genealogist resulting in her publishing of a book about her family tree. She loved spending time with her family and friends, attending church, acrylic painting, volunteering at the Williamson County Library and Archives, and attending exercise classes.

Visitation will be at Williamson Memorial on Sunday, June 12, at 10-12 am, followed by Services beginning at 12 noon. Graveside services will follow at Nolensville Cemetery.

To view the service live please visit the link below:

Please click here to view the video tribute
To order memorial trees or send flowers to the family in memory of Mariah Elizabeth Plattsmier, please visit our flower store.