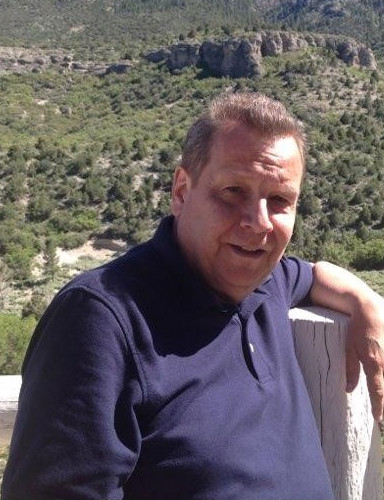 Mark Leland Perthel, age 62 of Franklin, well respected and affectionately referred to as “Booker” in the entertainment industry, passed on June 24, 2022, at Vanderbilt University Medical Center in Nashville.

Mark was born in Laurel, Maryland to the late Douglas Frederick and Bessie Stavros Perthel. He earned his Bachelor of Science Degree in Communications from James Madison University in Harrisonburg, Virginia.

Professionally, Mark’s current position was Vice President of Ambassador Theatre Group North America’s Music Division and was well known as an expert in his field. He worked with agencies and artists worldwide.

Privately, he was a dedicated husband, loving father, and an understanding and compassionate friend. He was generous with his gifts and friendship, always willing to help those in need. In social settings, the back stories were always a focal point of any conversation with him. Mark was a voracious reader and master of trivia, understanding numerous topics and current events.

A time for a public celebration of Mark’s life will be announced at a later date.

Expressions of sympathy may take the form of donations to MUSIC CARES or the Nashville Rescue Mission.

To order memorial trees or send flowers to the family in memory of Mark Perthel, please visit our flower store.