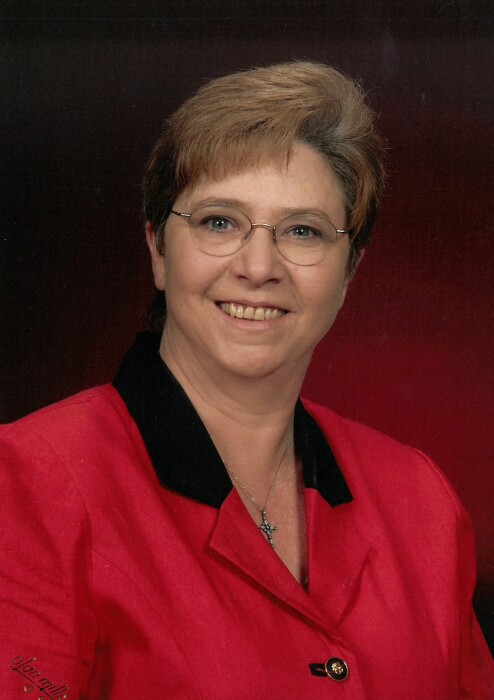 Cathy was born in Columbia TN on February 1, 1952, daughter of the late John & Mary Crigger.

She married Dan Compton in Franklin, TN on March 14, 1986.  She worked as a Lead Teller for Bank of America for 20 years. She loved serving in her church at St. Philip Catholic Church in Franklin, TN. She enjoyed working in her garden and spending time with her grandchildren.

She is preceded in death by her parents, Mary Evelyn and John Howard Crigger, and brothers, Wayne Crigger and Danny Crigger.

The family will receive friends from 4:00 PM – 8:00 PM on Monday, January 2, 2023, at Williamson Memorial Funeral Home, Franklin, TN.  A funeral Mass will be held on Tuesday, January 3, 2023 at 11:00 AM at St. Philip Catholic Church, Franklin, TN with Father Bala Marneni Showraiah officiating.  Visitation one hour prior to funeral Mass.  Reception will follow.

Any flower arrangements or memorials should be sent to Williamson Memorial Funeral Home.

Please click here to view the video tribute
To order memorial trees or send flowers to the family in memory of Mary Compton, please visit our flower store.