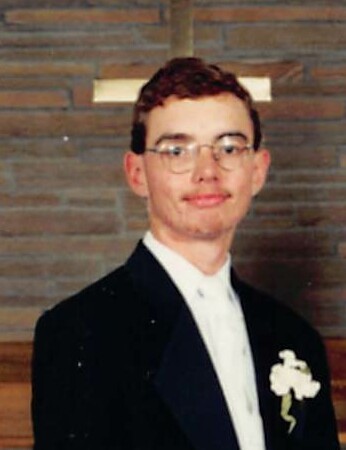 The family will receive friends from 12:00 PM – 2:30 PM on Wednesday, December 1, 2021, at Williamson Memorial Funeral Home, where a funeral service will be held at 2:30 PM with Pastor Jim Taylor officiating.

Please click here to view the video tribute
To order memorial trees or send flowers to the family in memory of Michael Cobb, please visit our flower store.