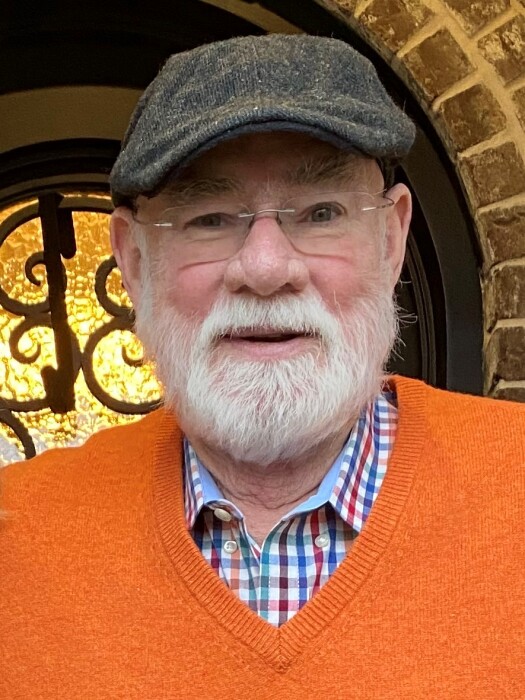 Michael David Boyce was a loving husband, devoted father and grandfather, caring brother and son and dedicated friend. After a nearly decade-long health battle, he passed away at his home in Franklin, Tennessee on Monday, February 21, 2022 at the age of 72.

Michael was born in Omaha, Nebraska on April 20, 1949 as the oldest of 8 children.  He served in the Coast Guard before graduating from the University of Missouri.  He worked for his family’s business and developed a love for science and technology that spanned his lifetime.  His 40+ year career was dedicated to advancements in molecular biology and imaging with top companies.  His colleagues and clients will miss his incredible intelligence and the occasional inappropriate joke.

Michael was married to Hope Pyle Boyce on August 12, 1983.  They happily combined families to form the modern day Brady Bunch of 5 children that he was beyond proud of.  Michael and Hope lived all throughout the United States, but found their forever home in Franklin, Tennessee where he found peace in his final days.

Michael enjoyed Harley motorcycle rides, Tennessee football games, watching movies (especially 90’s action films), golfing with his kids, snow skiing and cooking (his homemade pizza and cowboy beans should be in a cookbook).  He was the proud host of Papa Camp every summer with his many grandchildren, whom he lovingly called his Ratbags.  He was a man of few words, but always had a vocabulary buzz word included or an often-repeated joke for waitresses.  His children will continue these running jokes on his behalf.  He was a lover of all creatures, big and small – especially his adored pets and the birds and wildlife he would feed on his patio.

Michael is preceded in death by his parents, David and Ann Boyce; his brothers, Christopher John Boyce, Brendan Boyce, Jeff Thomas and Jimmy Thomas and numerous pets that he considered children.

A family celebration of life will be held at a later date to honor him.

In lieu of flowers, memorial contributions can be made to the Boyce family Bike MS team, Brendan’s Back Road Riders, at https://mssociety.donordrive.com/team/17481

To order memorial trees or send flowers to the family in memory of Michael Boyce, please visit our flower store.