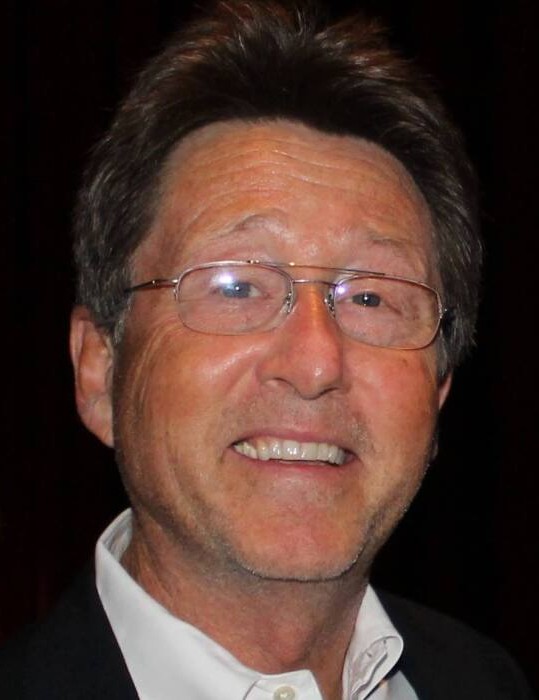 Michael Eugene Smiley died, at age 70 after telling his best and final dad joke to his daughters on April 21, 2022. A Radio DJ, copywriter and self-proclaimed snarkologist, Mike’s ultimate goal was to bring a smile to the faces of those around him.

Mike enjoyed being involved in his community whether he was clowning around in the Rodeo parade or offering words of wisdom at the Franklin Rotary Club. Some of his favorite stories to tell were about his girls and their life experiences.

To order memorial trees or send flowers to the family in memory of Michael Smiley, please visit our flower store.