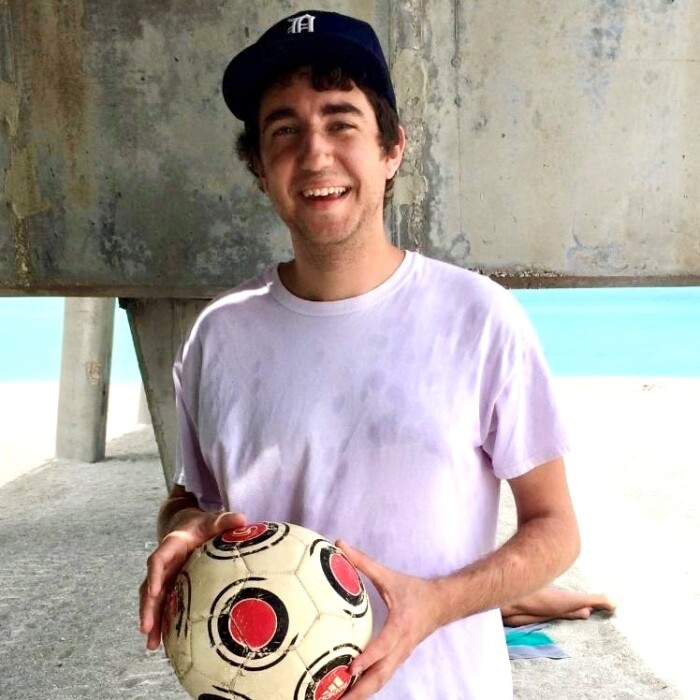 Everyone loved Noah, and we do mean everyone loved him. We could bore you with his accomplishments but would rather focus on Noah and his character. Noah was, without a doubt, one of the funniest people we’ve ever known. His quick wit, dry sense of humor, and perfect timing would have us all laughing until we cried! There are so many stories we’d love to share, but Noah’s kindness towards others, his love for all creatures great and small, was and is what makes us most proud of him. In elementary school, he’d defend the defenseless. In middle school, he gathered a group of his friends to eat lunch with the custodian so he wouldn’t eat alone. As an adult, he helped a woman who’d fallen; she commented how embarrassed she was and Noah replied, “That’s okay, sometimes I fall, too,” which was not the truth, just a wonderful display of empathy. Just weeks ago, he chose to literally not even harm a mouse, instead trapping it in a wastebasket and releasing it outdoors. As his final act of compassion for others, at the close of his brief 31 years of life, he chose to be a donor, hoping the end of his journey would bless others so that theirs may continue. With a sadness we didn’t know existed, we handed over our only, our youngest, brother and son to God.

The family is planning a celebration of life that will be announced at a later time. In lieu of flowers, memorial donations can be made in Noah's memory to Old Friends Senior Dog Sanctuary to honor his love for animals. https://ofsds.org/tribute-donations-and-sponsorships/

To order memorial trees or send flowers to the family in memory of Noah Kiswiney, please visit our flower store.