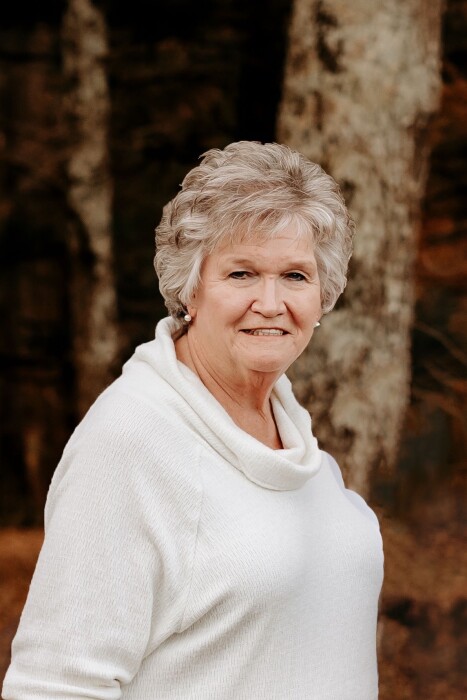 Pam was born in Memphis, TN to William “Bill” and Virginia Randle on April 28, 1952. she went to school at Tyner High School and Edmondson Business College, Chattanooga, TN. she worked as a Religious Education Teacher for St. Philip Catholic Church for 38 years. she was involved in Chattanooga JC’s, Taught CCD, cared for numerous people and did not know the word NO.

Funeral Mass will be held at 11:00 AM on Tuesday, March 29, 2022, at St. Philip Catholic Church, Franklin, Tennessee with Father Ed Steiner officiating. Visitation one hour prior to the Mass with a reception to follow.

Expression of sympathy may take the form of Memorials may be given to St. Philip Catholic Church and Learning Center.

Please click here to view the video tribute
To order memorial trees or send flowers to the family in memory of Pamela Miller, please visit our flower store.