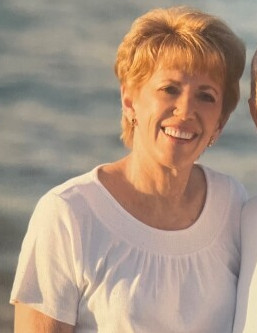 Patricia Helm age 82, of Franklin, Tennessee passed away Sunday, October 16, 2022.  Patricia was a prolific quilter, as well as a great baker and cook.  She attended Franklin First United Methodist Church, most attending at the Old Historic location in downtown Franklin.

Patricia was preceded in death by her parents, Earl and Edna Chester, brother, Michael Chester.

A Celebration of life is being planned and will be announced at a later date. Williamson Memorial Funeral Home. 3009 Columbia Avenue, Franklin, Tennessee 37064. 615-794-2289

To order memorial trees or send flowers to the family in memory of Patricia Helm, please visit our flower store.