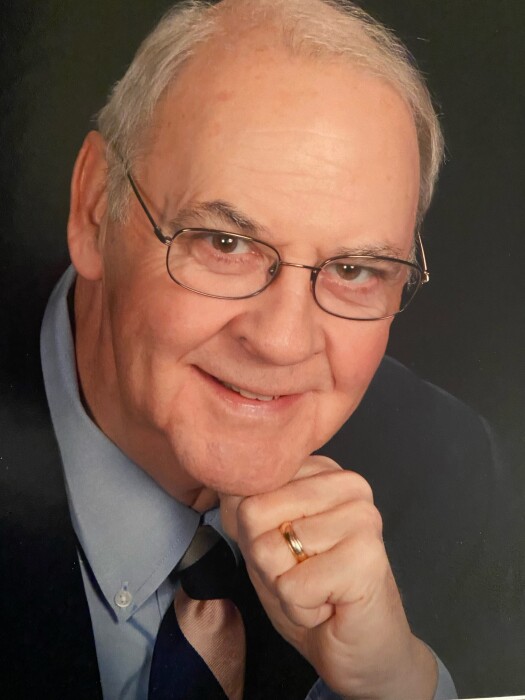 He is preceded in death by, his parents and brothers, William and Joseph.  He is survived by his loving wife, Sharon Maher, son Patrick (Judy) and daughter Beth Schulze.  He adored his grandchildren Kylie (18) and Dylan (15) Hagerty and Anna (18) and William (12) Schulze.  He is also survived by brother-in-law Stephen (Nancy) Maher, and sister-in-law Maeola Hagerty.  He was a loving Uncle to Evelyn Coats, Jerry Hagerty, Amy Childress, Katherine Holmes, Casey and Erin Maher, Chris Arnold and Cassidy Brown.

Pat earned a BA in Business Administration from Birmingham-Southern College and an MBA from Samford University.  His commitment to his career of 35 years with the Internal Revenue Service was evident in his final position as Acting Assistant District Director.  Prior to that, he served as Chief, Quality Improvement Staff, Quality Consultant and Problem Resolution Officer.

Pat was a loving husband, father, brother and uncle and devoted much of his time in service to St. Philip Catholic Church, where he served as President of the Parish Council, Men’s Club President, RCIA sponsor, and coordinator or volunteer for countless events and fundraisers.  He served his neighbors and those in need by transporting sick patients to medical appointments, delivering for Meals On Wheels and always lending a hand where needed.  He volunteered his time and expertise annually at VITA (Volunteer Income Tax Assistance) sites and also served as Monticello HOA President.

Memorials may be made to:

Please click here to view the video tribute
To order memorial trees or send flowers to the family in memory of Patrick Hagerty, please visit our flower store.