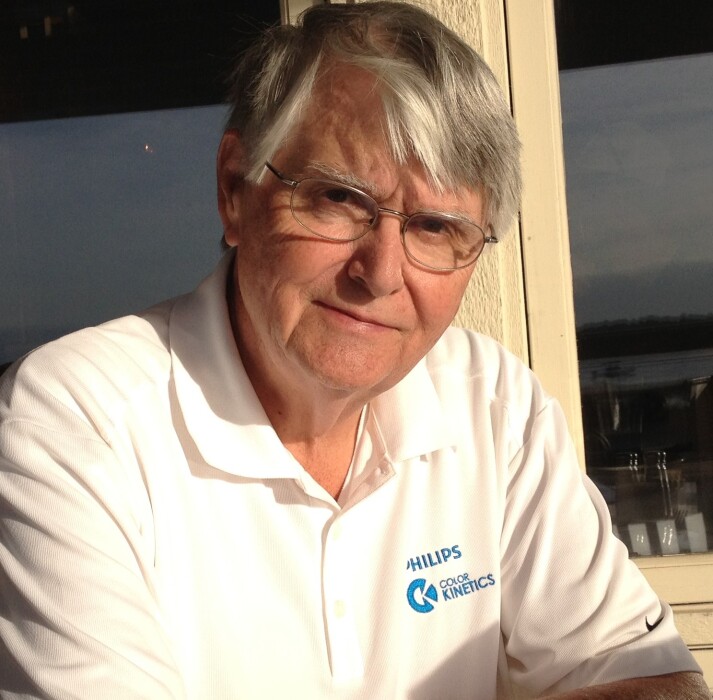 Paul Bernard Billings age 81 of Brentwood, Tennessee passed away peacefully Tuesday, June 14, 2022 with his children by his side.

Paul was born August 1, 1940 in Burlison, TN.  He was a graduate of Munford High School Class of 1958.  As the first college graduate in his family, he received his Bachelor of Engineering from the University of Tennessee in 1963.

In the late 1960s, Mr. Billings was part of an engineering team at the Chrysler Aerospace Division in New Orleans working on the Apollo 11 mission.  His team was responsible for the electrical engineering of the ascent rocket that lifted the lunar lander off the moon on July 21st, 1969. He then joined ARO, Inc. at AEDC as an engineer in the Electrical Design and Controls Section of the Rocket Test Facility in Tullahoma, TN.

He loved new technology and always had his eye on the future in business and all other things.  He even built some of the first home computers with Radio Shack components and even in his 80’s would have all the latest in technology around the house.

He was a Son of the American Revolution and loved genealogy. He was a member of the University of Tennessee Century Club and all of his children also received degrees from his Alma Mater.

As an avid golfer, he always looked forward to “Family Golf Week” with his brother Stan and children and enjoyed his almost daily talks of all world events & golf with Lisle Norris.

To order memorial trees or send flowers to the family in memory of Paul Billings, please visit our flower store.