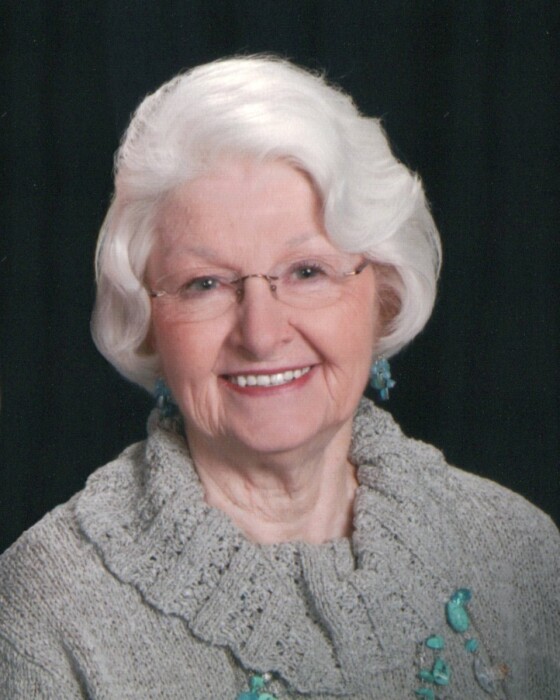 Peggy Smith passed away on February 8, 2022. Born Mary Margaret Emley in Wauwatosa, Wisconsin on October 12, 1934, she was raised in Beaver Dam and Ladysmith, Wisconsin. She graduated with a degree in Nursing from the College of St. Scholastica in Duluth, Minnesota.

Driven to utilize her crafting and sales skills, she opened Peggy’s Place in Franklin. Originally operating out of a booth at Merridee’s Bakery in Franklin, she moved to her own shop at Carter’s Court before Peggy’s Place eventually became a downtown Franklin fixture, occupying the corner of Fourth and Main for more than 20 years.

Peggy was first a member and later President of the Downtown Franklin Association, and as such was instrumental in the creation of the annual Wine Down Main Street event that benefits the Boys and Girls Clubs of Middle Tennessee. She was active in the Rotary Club and remained a dedicated member of St. Philip Catholic Church. After retiring from her retail business, she continued to work as a volunteer at the Boys and Girls Clubs until recently.

Peggy was an active Catholic, living out her faith through tireless volunteer work.

Burial will take place at a later date.

Please click here to view the video tribute
To order memorial trees or send flowers to the family in memory of Peggy Smith, please visit our flower store.