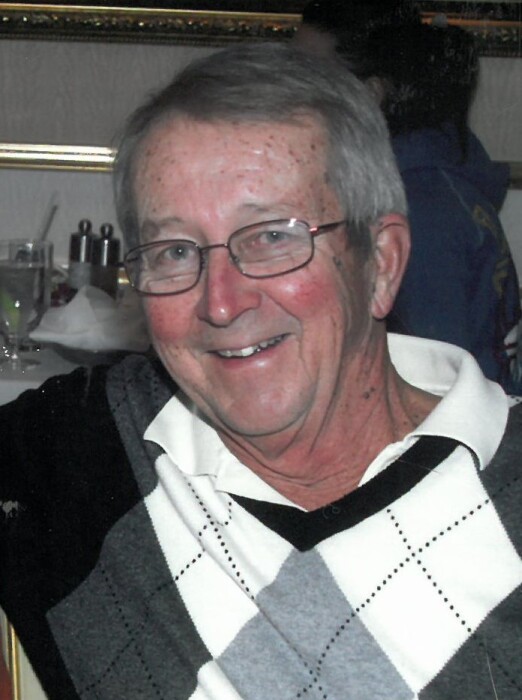 Perry Kenneth Mitchell, Jr., age 80 of Franklin, TN passed away Wednesday, December 29, 2021.  Beloved husband, father and grandfather.  He was known by most as “Ken” and was born on May 11, 1941 in Astoria, Oregon to the late Perry, Sr. and Ruth Rasmus Mitchell.  After eight years, he moved to Albany Oregon, until attending and graduating from the University of Oregon in 1965.  During college, he received a work scholarship from US Bank of Oregon.  He married the love of his life, Lynn to whom he was deeply devoted until the day he died.  He worked for the US Bank of Oregon for ten years before working as a salesman.  Upon his retirement, he “worked” at Spencer Creek Golf Course, surrounded by friends, the open air, and lots of friends.  A keystone of his family, and a man of few words, Ken was regarded for his love of family, his dry sense of humor, intelligence, and rationality.  His abundance of wisdom and practicality was a blessing to those who knew and love him.  He will be remembered as a loving husband, devoted father, caring brother, and gentle grandfather by his family and friends.  He was and will continue to be deeply missed.  Ken is survived by his wife, Lynn M. Mitchell; their son Robert W. (Tracy) Mitchell; his sister, Jane Francis (David) Kearns; grandchildren, James Conner Mitchell, Adelynn E. Mitchell and Keaton B. Mitchell.  Memorial services will be conducted 4:00 PM Saturday, January 8, 2022 at Williamson Memorial Funeral Home, The Rev. Sally Hughes officiating.  Memorials may be made to American Cancer Society or Battle Ground Academy.  WILLIAMSON MEMORIAL FUNERAL HOME, 615 794-2289 williamsonmemorial.com

To order memorial trees or send flowers to the family in memory of Perry Mitchell, Jr., please visit our flower store.