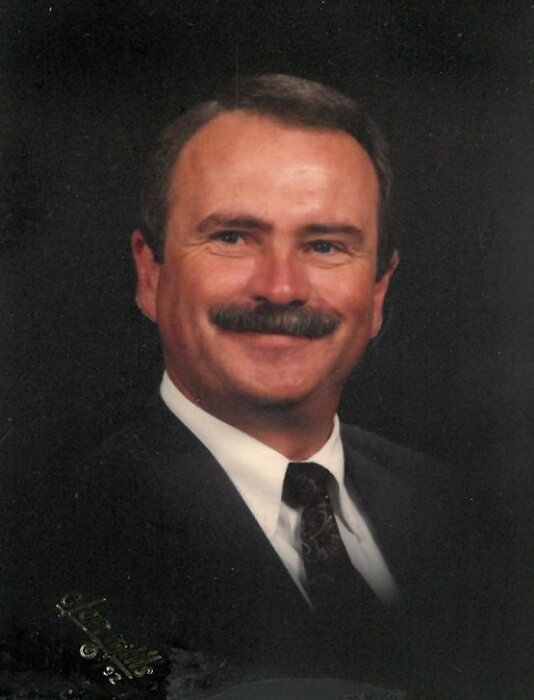 This service will be live streamed. To view the service, visit the link below.

Please click here to view the video tribute
To order memorial trees or send flowers to the family in memory of Ralph Mabry, please visit our flower store.