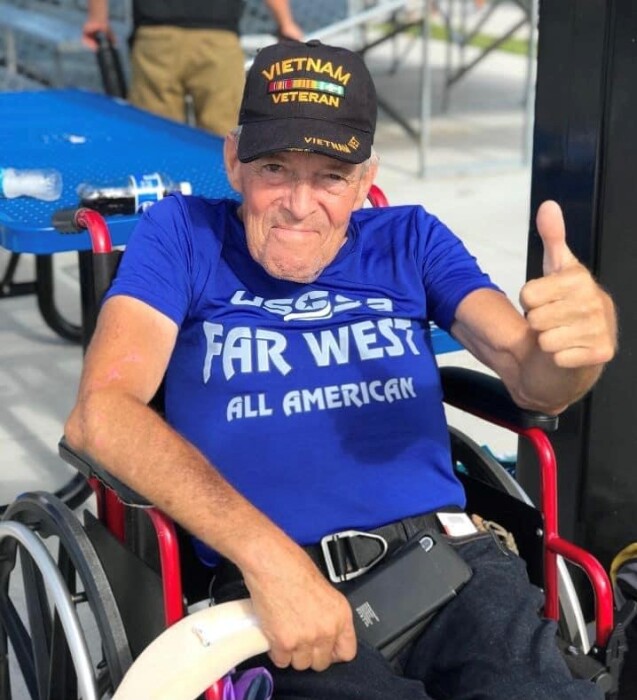 Richard Allen White, 73, of Franklin, TN went home to be with the Lord on Thursday, November 18, 2021, surrounded by his loving family.

He attended Cherry High School in Inkster, MI. After high school he enlisted in the United States Air Force in 1966 and served our country until he retired in 1978 with the rank of Technical Sergeant. After the Air Force, he began his career as an Electrical Engineer for General Motors, where is worked for 8 years and received many design patents. In 1987, Rick took a position with Saturn and later relocated to Franklin, TN in 1993. He retired in 1998.

Rick was a musician and played the Saxophone. As a 15-year-old, he joined the band Jeff and the Atlantic’s. In 2017 they were inducted into the Rhythm and Blues Hall of Fame. He loved boating and spent many summers fishing, water skiing and tubing.

He was preceded in death by his father Harold White, his mother Darline White and his brother Terry White.

A Celebration of Life service will be held at 2:00 PM on Saturday, December 4, 2021, at Williamson Memorial Funeral Home, with a visitation one hour prior to service.   Pastor Kurtis Ullein will be officiating.

Expressions of sympathy may take the form of donations to The American Heart Association which Rick has been supporting for many years. In loving memory of Richard Allen White.

Please click here to view the video tribute
To order memorial trees or send flowers to the family in memory of Richard White, please visit our flower store.