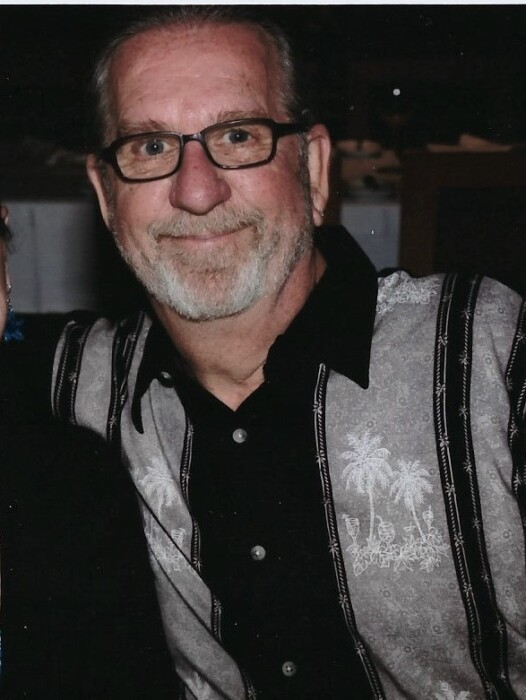 Richard “Doug” Douglas Northam, age 70 of Franklin, TN passed away May 4, 2022. He was born in Hartford, CT to the late Dick & Norma Northam.  Doug attended Nicholas Blackwell High School (Bartlett, TN), Columbia Military Academy (Columbia, TN) and Southwest Tennessee Community College.  He had various occupations over the years: plumber, sales (automobiles, lighting, real estate), owner/operator of lawn care services, and, most recently, owner/operator of a relocation service.  He was a member of Raleigh Christian Church (now known as New Hope Christian Church) in the Memphis area from age 3 until he moved to the Franklin area in 2001.  He served as a Deacon there in the 90’s.

In the 80’s and early 90’s, Doug was heavily involved in the Elmore Park Packers Booster Club.  When he wasn’t coaching Sean’s football team, he was cooking hamburgers and hotdogs at the home games.   He also spent plenty of Saturday evenings as the DJ for The Packers Sock Hops; and he and Dottie even won a Twist Contest hosted by George Klein in 1985.  Doug’s lifelong passions included fishing, hunting, boating, and sitting on any beach anywhere watching the waves and smelling the ocean air.  However, his most recent passion was watching his grandkids play.

Please click here to view the video tribute
To order memorial trees or send flowers to the family in memory of Richard "Doug" Northam, please visit our flower store.