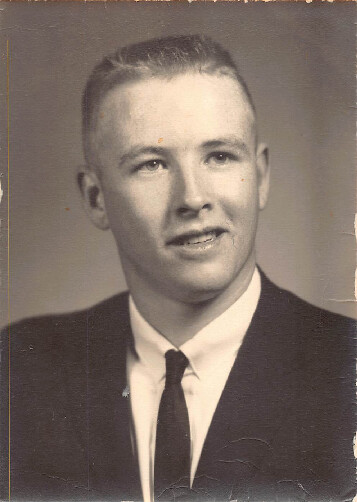 Charles “Robert” Primm age 76 of Brentwood, TN passed away on Monday, July 4th, 2022.  Robert was a 1964 graduate of Franklin High School, and a lifelong Williamson County resident.  The Primm family has been a part of the Brentwood community for multiple generations. Robert was a lifelong supporter of Vanderbilt Athletics, with a special fondness for football and baseball. He was a huge Tennessee Titans fan and an avid collector of antique miniature oil lamps. When he wasn’t cheering on the Commodores or Titans, he loved watching movies and TV.  Robert operated a lawn care and landscaping business with his two sons for over 40 years.  He never met a stranger, and there wasn’t a vehicle made that he couldn’t drive. He was also a talented artist, and creative in many different ways. Above all, Robert was a devoted son, husband and father, who loved his family dearly.

Robert was preceded in death by his parents, Hayden Primm and Hazel Sawyer Primm, and his black lab, Zeus.

The Family had a private funeral service with burial in Williamson Memorial Gardens.  Memorials can be made in Robert’s Memory to Williamson County Animal Shelter.

Please click here to view the video tribute
To order memorial trees or send flowers to the family in memory of Robert Primm, please visit our flower store.