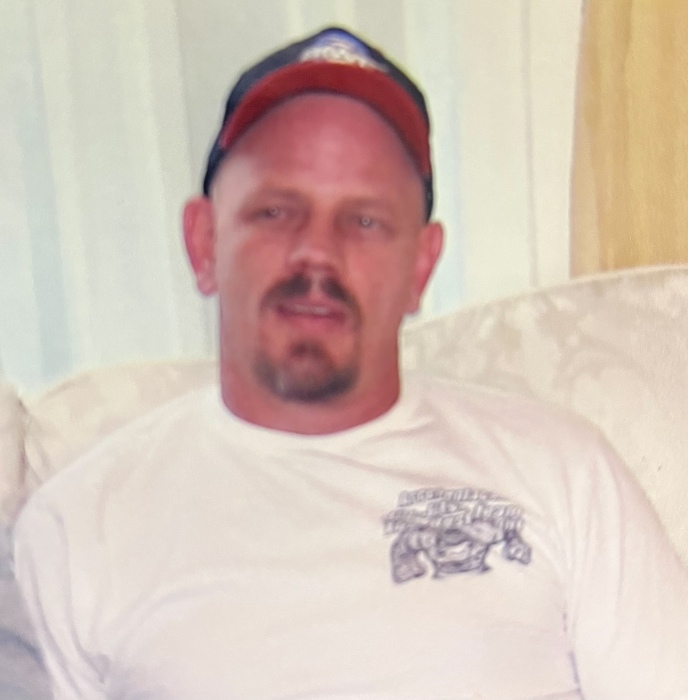 Robert Paul Williams, age 56 of Murfreesboro, passed away Friday, July 22, 2022. Paul enjoyed music, drawing, paint and riding his motorcycle. He was a big outdoors man.  Paul was known to many as “Pauly Calzone” on the CB radio.  He was a beloved father, son, brother, uncle and a true truck drivers’ friend.

Paul was preceded by his father, Robert Paul Williams.

Memorial Service will be held 2:00PM Saturday, July 30, 2022, at Williamson Memorial Funeral Home. Visitation will be two hours Prior to the service. In lieu of flower, family suggest donations to be made in Paul’s Memory to Nashville Rescue Mission and or to Grace Works.

To order memorial trees or send flowers to the family in memory of Robert Williams II, please visit our flower store.