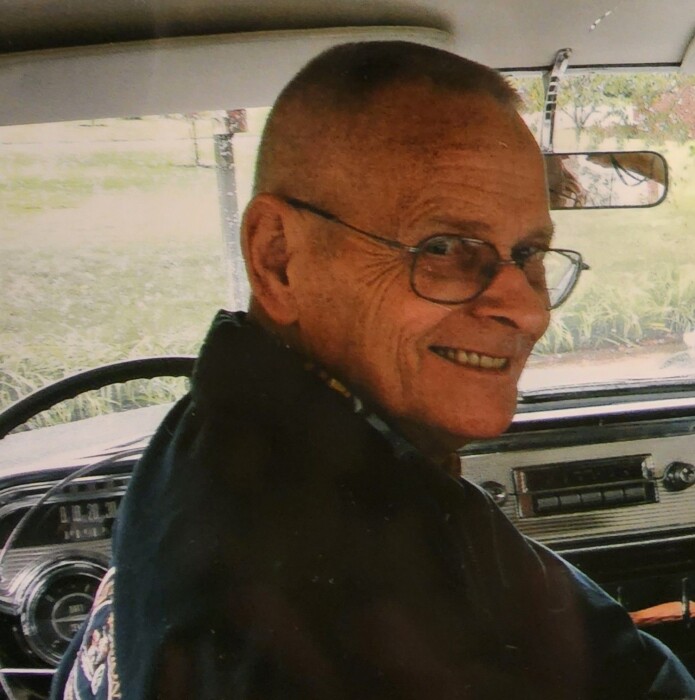 Robert James Woodside, age 84 of Franklin, TN passed away October 26, 2022. He was born in Louisville, KY to the late Tom & Lucy Woodside. He was named a Kentucky Colonel on March 22, 1979. Member of the Buick Club of America, Battlefield Region Antique Automobile Club of America, Cadillac LeSalle Club and the Pontiac – Oakland Club International. Robert was an Alumni of General Motors Institute. He retired from Fisher Body in Hamilton, OH after 31 years with General Motors. He was also a Williamson County Magistrate from 2000 – 2014. Robert is preceded in death by his wife, Donna Woodside. He is survived by his sons, Chris A. (Sharon) Woodside of Franklin, TN, William E. (Mindy) Schroeder of Florence, CO, and Michael H. (Rita) Schroeder of Round Rock, TX; daughter, Tracy M. (Doug) Lorenz; 14 grandchildren and 10 great-grandchildren. An inurnment will take place at St. Paul’s Episcopal Church in Franklin, TN. Memorials may be made to BrightStone.org or the charity of your choice. WILLIAMSON MEMORIAL FUNERAL HOME & CREMATION SERVICES, 615-794-2289. www.williamsonmemorial.com

To order memorial trees or send flowers to the family in memory of Robert Woodside, please visit our flower store.