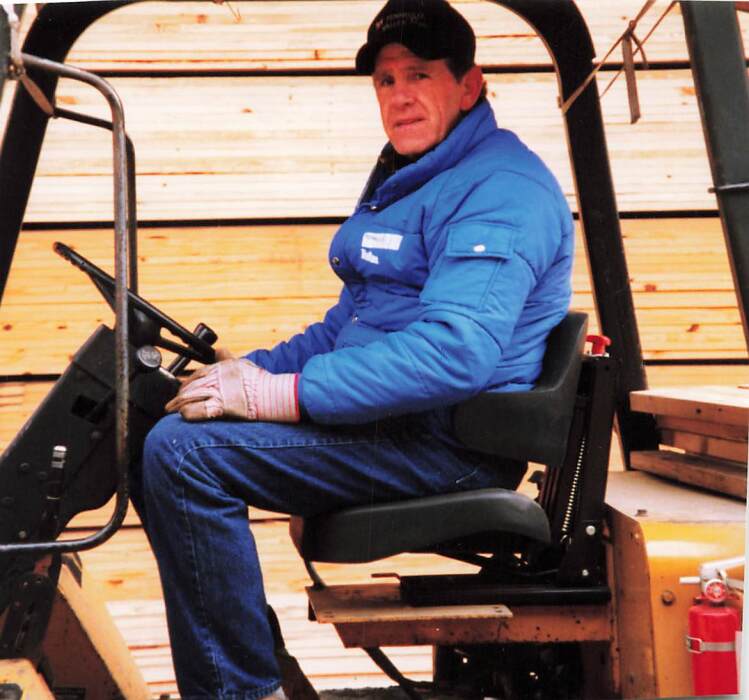 Sam was affectionately known as “Baby” to his friends and family.  He will be remembered as a lifelong sports enthusiast, having played basketball, golfing and coaching little league.  He loved the Saints, LSU, and his grandchildren immensely.

A Celebration of Life is being planned and will be announced at a later date.

To order memorial trees or send flowers to the family in memory of Samuel Rice, please visit our flower store.