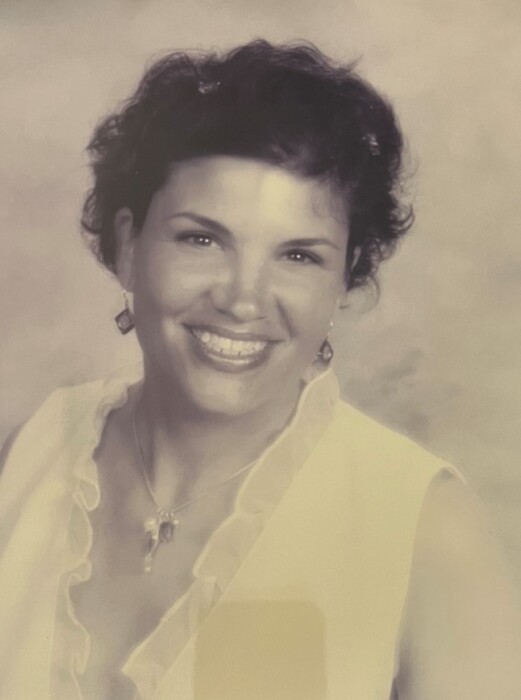 life after a courageous struggle with a brief, but

terminal illness.  She was surrounded by family members,

Jersey and moved to Nashville, TN in 1972 where she resided

until 2010. She then became a resident of Williamson County,

Spring Hill, TN where she lived until July 2022.

Sheila was a graduate of Father Ryan High

School and Auburn University where she earned

a B.S. degree from the School of Human Sciences.  She worked

at several firms over the years, honing and utilizing her multi-

She was a communicant of The Church of the Nativity.

A private funeral mass and memorial service will be held

at a later date with inurnment at Holy Family of Prague

Sheila lived by the credo, “Live and let live.” Always

She genuinely greeted everyone with a happy “Hello,

How are you?” She always showed kindness and reminded

others to also “be nice” at all times.  She believed in overlooking faults

while practicing the Golden Rule. She was so very likeable!

She had a passion for “authentic things” of every type and variety- her dogs,

Mason and Bronson, pretty shoes, gift wrappings and ribbons of every sort.

Sheila is survived by her parents, Louis and Nancy Mastro

of Franklin, TN; a brother, Todd (Natalie) of Trussville, AL;’

Mark (Renata) Scarano of Penobscot, ME; Infants, Mila Mastro and

Simon Dailey- and many cousins; all their canines and felines, too.

In lieu of flowers, please consider a donation to the

for much needed and continuing research of glioblastoma.

To order memorial trees or send flowers to the family in memory of Sheila Mastro, please visit our flower store.