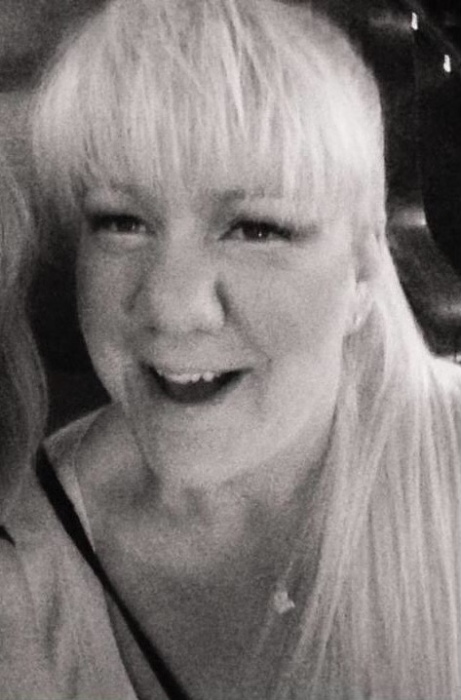 It is with sad hearts that we announce the death of Shelley Renee (Peterson) Gillham. Shelley was born on June 21, 1971 in Muskegon, Michigan to the late Neil and Janelle Peterson of Muskegon. She graduated from Muskegon High School in 1991. She lived there until she moved to the Nashville, Tennessee area in 2010. She was a standout employee in customer service at Publix for 10 years, until she had to resign due to illness. She missed working, until the day she died.  Her greatest joy was being outside in the sun at the beach, or in her pool. She has been described as a ‘force of nature’ and ‘larger than life’. She lit up a room when she entered it, and attracted those around her. And we who loved her best, knew her generous heart of gold. She will be dearly missed.

She is survived by her husband,  Clayton (Cory) Gillham, her daughters, Savanna and Sierra Graves of Muskegon, her brothers, John Peterson of Muskegon and Randy Peterson of Kalamazoo, Michigan; her sister, Shannon Schulz Webb of Franklin, Tennessee, her niece Jordan Vanas-Peterson of Kalamazoo, and her nephew Nathan Schulz Webb of Franklin, Tennessee, and her beloved kitty, Boston.  Also of mention, is her dear, life-long friend, Kevin Graves of Muskegon.

Graveside service to be held on Tuesday, January 25, at 2:00 p.m. at Williamson Memorial Gardens, 3009 Columbia Ave., Franklin. Tennessee, 37064.  A Celebration of Life is planned for a future date, to be determined.

In lieu of flowers, please consider a donation to the Arthritis Foundation, to further research of Rheumatoid arthritis and lung disease. http://www.arthritisorg

To order memorial trees or send flowers to the family in memory of Shelley Gillham, please visit our flower store.