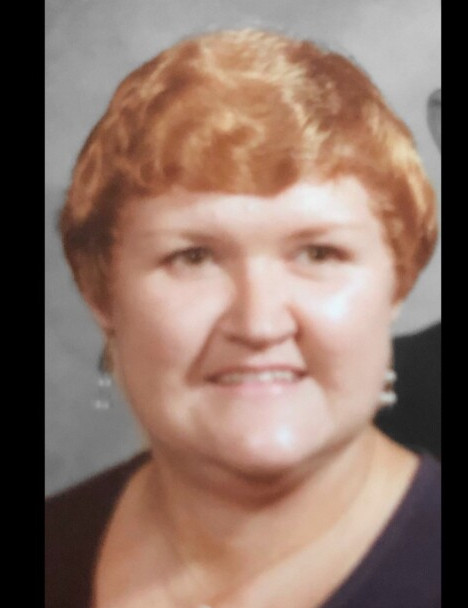 Jean worked as a secretary, office manager and realtor during her career years. She retired in Florida in 1995.

Her daughters wish to thank Mr. Everette Parrish and the many caregivers at NHC Healthcare Franklin for the loving care shown to their mother.

To order memorial trees or send flowers to the family in memory of Shirley Ceglinski, please visit our flower store.