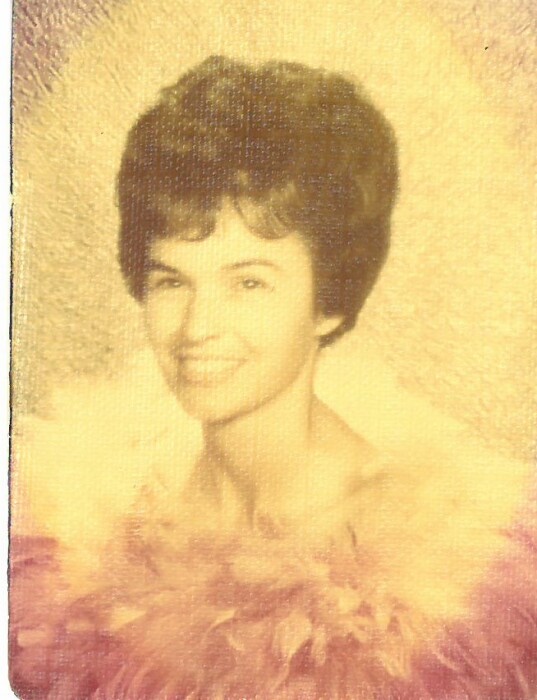 Shirley Jeanette Turner passed away on January 23, 2022, after a brief illness. She was the wife of William Turner, a research chemist and chemical industry executive, for 61 years until her passing.

Born in Damon, TX, she was the daughter of Nelson Winebrenner and Essie Von Cannon Winebrenner, both deceased. She was also preceded in death by her brother Milton Ray Winebrenner. Her sister Dorothy Hoffman Booth, survives.

She was educated at Needville TX high school and Soulé Business College in New Orleans, LA as a legal secretary. Mrs. Turner was legal secretary for future United States Secretary of State James Baker in Houston, TX and later worked in the real estate industry in GA, LA, and FL.

Mrs. Turner, Mr. Turner, and their family moved many times (often every 5 years) during their fulfilling union together: pursuing the opportunities Mr. Turner was afforded in the commercial and research aspects of the chemical industry. They began in Houston, TX, and then lived in Pearland TX, Lakeland FL, Winder GA, DeRidder LA, Lakeland FL (again), Houston TX (again), and lastly in Franklin TN.

Mrs. Turner served her family well and made a fun and loving home during her time in all those communities. She helped her children find their places in life and learn how to get along in the world.

A lifelong, faithful, member of the Church of Christ, she loved God and looked to Him for guidance as she raised her children and influenced others along the way in her life. Her belief in the power of prayer was evident in her life and her strong, yet childlike faith was a foundation she relied upon.

Mrs. Turner was a unique and creative person who wrote poetry all her life for her family and others. She often had a sparkle in her eye and a sweet smile for others to brighten their day. Her special laugh and warmth will not be forgotten along with her beauty which was evident when she and Mr. Turner looked at each other.

Please click here to view the video tribute
To order memorial trees or send flowers to the family in memory of Shirley Turner, please visit our flower store.