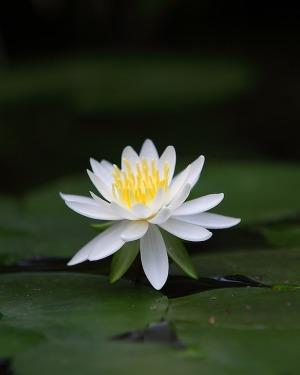 Sigrid Beck Catanzaro passed away Thursday, October 6 after a brief illness.  Sigrid was born in Dresden, Germany on December 13, 1944. After coming to America as a small girl she later became a US Citizen and planted roots in Memphis, TN with her mother, Gertrude Kotte Beck, and father, James Moreno Beck. She attended St. Agnes Academy, an all-girls Catholic High School in Memphis, where she graduated in 1962. After high school, she attended The University of Mississippi in Oxford, where she was a member of the Alpha Delta Pi sorority. In February 1963, she married Charles (Chuck) Allen Morris, a standout football player at Ole Miss. They had one son together, Preston Scott Morris. After Sigrid and Chuck’s divorce, she finished her collegiate career at Memphis State University, now the University of Memphis, graduating in 1967. She excelled in the banking industry in the 1970s and 80s, succeeding in an industry dominated by males. In 1975 she married her second husband, Samuel Joseph Catanzaro, Jr. They had one daughter together, Angela Marie Catanzaro. The couple divorced in 1980, and Sigrid continued her career in the banking and financial services industry before moving into franchise management roles with Merry Maids, and later, ServPro. She retired to the role of full-time grandmother in 2013.

Sigrid is preceded in death by her mother and father, Mr. and Mrs. James Moreno Beck as well as multiple extended family members in Germany. She leaves behind one son, Preston Morris, and a daughter, Angela Hart (John) as well as three grandsons (Reed Morris, Sam Hart, and Ben Hart) and one granddaughter (Raegan Morris). She also leaves behind her beloved grand doggie Simba Hart, who will forever miss her scratches and cuddles.

A celebration of life will be held at a later date. In lieu of flowers, donations may be made to The Wolf River Conservancy https://wolfriver.org/ or the St. Agnes Capital Campaign https://www.saa-sds.org/campaign

To order memorial trees or send flowers to the family in memory of Sigrid Beck Catanzaro, please visit our flower store.