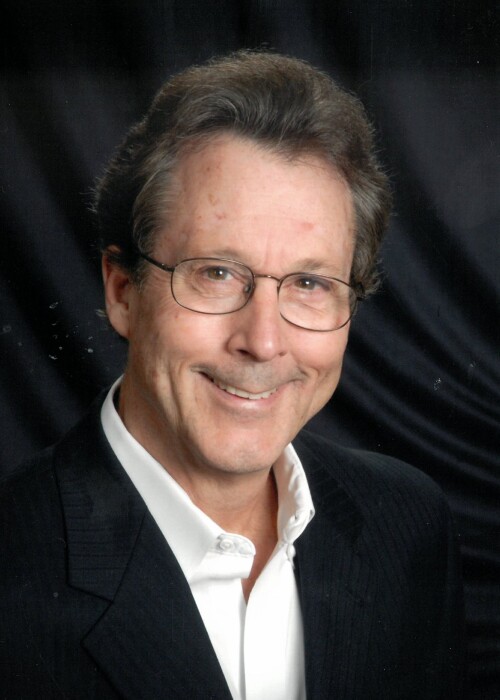 T. Bradford “Brad” Phillips, age 72 of Franklin, TN died from complications of cancer on Aug 25, 2022.  He was the son of Dr. and Mrs. Nicholas T. Phillips.  He is survived by his loving wife of 33 years, Sylvia Phillips, his children, Caroline Soto, Whitney Nance (Richard), and Shawn Brown (Tammy), his grandchildren, Oscar (Kara) Emmary, Jacob Emmary (Natalie) & Matthew Nance, a great granddaughter, Mary Elizabeth Emmary, his sister, Joan Elizabeth (Richard), his brother, William Hines Phillips & nephews, Bradford Mount (Kimberly) & Chandler Mount (Christina). Brad had a bent for community service.  While in high school he became a volunteer care giver for special needs children and served as a volunteer hospital orderly.  Later, after graduating from college, he served his community as a police officer for five years.  He was recognized as officer of the year, and was promoted to sergeant at a young age.  After he retired as director of human resources from the Coca Cola Bottling Company Consolidated, he served his community as a Franklin, TN Police Volunteer. Brad spent his formative years in Norwich, CT. He enjoyed a few academic successes in grammar school including a trip to the United Nations which he, and others, won for scoring well on a test of UN knowledge, a test that all students in his grade level took. A year or two later, he was elected to the student council of his high school, Norwich Free Academy, but never participated as a member council, as he left NFA for a boarding school, i.e. The Choate School, in Wallingford, CT.    After graduating from Choate, he attended the University of North Carolina at Chapel Hill, graduating in 1972. Brad’s career spanned many years and included some interesting opportunities.  He enjoyed roles in public law enforcement and private security, as well as in human resources for a grocery company, Lowes Foods, Inc., and finally, as a human resources director for Coca Cola Bottling Company Consolidated.  He retired from Coca Cola in 2004. He continued serving his community as a Franklin Police Volunteer which he continued until his health forced him to retire. Brad was a parishioner at St Matthew Catholic Church and held Pastor Mark Sappenfield in the highest regard. Brad was forever grateful that he was born in the United States of America, to his wonderful parents, and as a Christian. Funeral Mass will be held 11:00AM Friday, September 2, 2022 with visitation beginning at 9:30AM at St. Matthew Catholic Church, 535 Sneed Rd. W. Franklin, TN 37069. Father Mark Sappenfield will officiate. Inurnment will follow at Williamson Memorial Gardens. In memory of Brad, memorials may be made to  Sarah Cannon Cancer Research Center, Nashville, TN. WILLIAMSON MEMORIAL FUNERAL HOME & CREMATION SERVICES, 615-794-2289. www.williamsonmemorial.com

To order memorial trees or send flowers to the family in memory of Theodore Phillips, please visit our flower store.