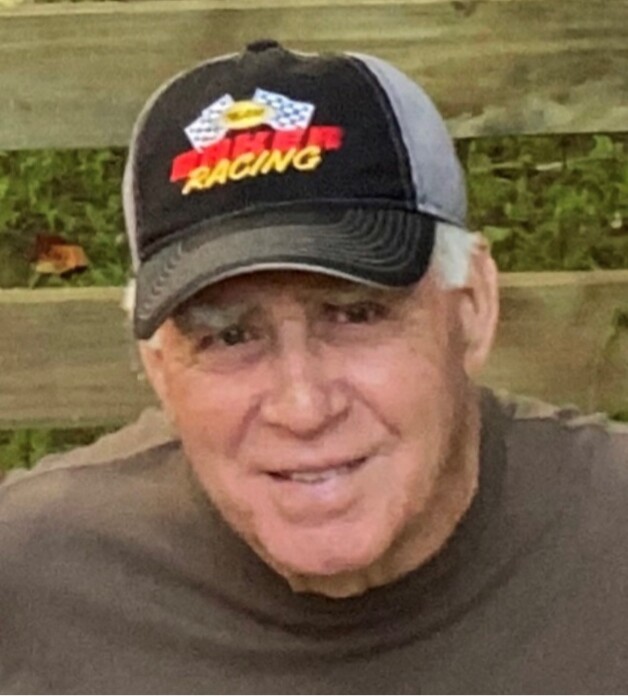 He was born on July 27, 1942 in the Dan German Hospital in Franklin, Tennessee.  He was the son of the late Thomas Baker Sr., and the late Edith Marie Warf Baker.  He was a graduate of West High School, Class of 1960.  On April 30, 1988, he married his true soulmate and love of his life, Marvanne Scott Baker.

Mr. Baker began his working career in the automotive industry, eventually becoming one of the first employees of Doug Nash Equipment and Engineering upon their move from Michigan to Franklin in 1976.  Thomas was an essential part of the company’s growth and finished his career there as VP of Manufacturing and Plant Manager.

In 1988 he formed his own company, T. Baker Machinery Moving, specializing in moving industrial machinery throughout Middle Tennessee. One of his proudest business accomplishments was his participation in the construction of the Natchez Trace Bridge over Highway 96 W in Williamson County.  The bridge is the first segmental constructed bridge in the United States.  It consists of 318 concrete segments pre-cast in Franklin.  Thomas hauled each segment from Downs Blvd. to the job site on Highway 96 W.  Family and friends affectionately refer to the bridge as “Thomas’ Bridge.”

His lifelong hobby was drag racing.  Known to all throughout the state and across the Southeast as “BakerShaker.”  Thomas built and raced numerous cars his adult life.  Many may remember Mr. Tumbleweed, United Speed World, Baker and Connell, but most of all BAKERSHAKER.  In 2007 Thomas was honored to be asked to drive the student-built drag car of Fairview High School in season one of the TV show Drag Race High.

In addition to his parents, he was preceded in death by his father-in-law and mother-in law, Joe Hagey and Jewell Scott of Columbia.

To order memorial trees or send flowers to the family in memory of Thomas Baker, Jr., please visit our flower store.