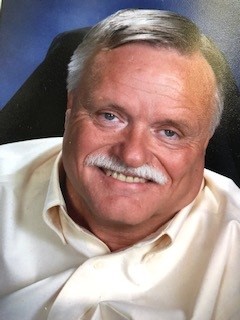 Tom was born in Franklin, TN on February 26, 1951, son of the late Alice Hume and Walter Addison Jordan.  In addition to his parents, Tom was preceded in death by his brothers Walter Hume Jordan and Mike Porter Jordan.  He is survived by his sister, Louise Jordan (Wallace) Beauchamp.

Tom worked for the State of Tennessee, Treasury Department as an Accountant from 1977 – 2007. He was named Honorary Sergeant Arms of Tennessee Senate in 1977.  He was a member of St. Paul’s Episcopal Church, the National Geographic Society, and the Williamson County Historical Society.

Tom lived with his sister and family from 1987 until 2019 when health issues made it necessary for Tom to move to NHC at Cool Springs.  The family would like to thank the staff at NHC for their good care of Tom for 2 ½ years.

Family and friends will serve as pallbearers.

Expressions of sympathy may take the form of donations to St. Paul’s Episcopal Church in loving memory of Thomas Addison Jordan.

Please click here to view the video tribute
To order memorial trees or send flowers to the family in memory of Thomas Jordan, please visit our flower store.