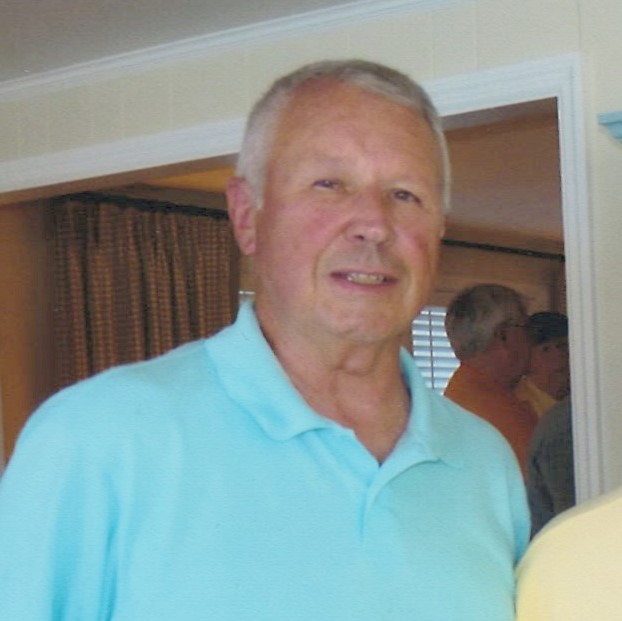 Preceded in death by his parents Clyde and Dorothy Williams Puckett. Tom is survived by his wife, Margaret York Puckett; his sons Jeff (Renee) Puckett, Jason (Lindsay) Puckett and Michael (Bridget) Puckett. He has four grandchildren currently residing in Franklin. Cate Puckett, daughter of Jeff & Renee. Reagan, Bennett and York, the daughter and sons of Michael and Bridget.

Growing up in Columbia, TN, he lived and raised his family in Franklin. In addition to being a husband and father, he was an engineer, volunteer, and an avid history buff. He was one of the first people you always called when you needed help solving a problem, rewiring a switch or a building a pinewood derby car. Educated as an aerospace engineer, his career focused mainly on civil engineering projects. He was the General Manager of HB & TS Utility District at the time of his illness. He enjoyed his work and the people he met throughout his life; he was a collector of many things. Tom was a founding leader of Boy Scout Troop 55 and volunteered wherever needed: church, Boy Scouts, Middle Tennessee Pony Club or local community.

In lieu of flowers, the family asks that donations be made to the Heritage Foundation of Williamson County, TN at 112 Bridge Street Franklin, TN 37604

To order memorial trees or send flowers to the family in memory of Thomas Puckett, please visit our flower store.