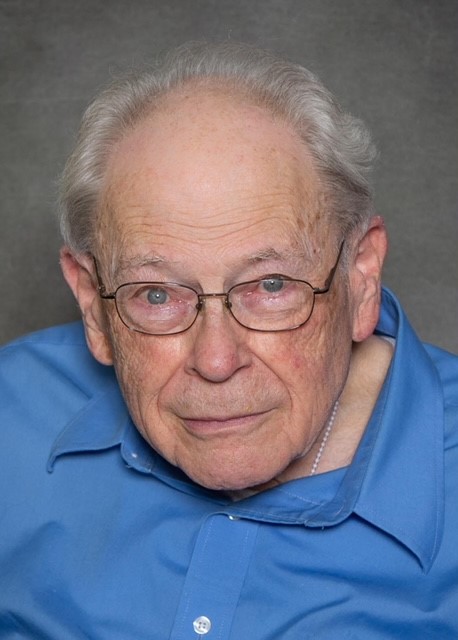 Thomas (Tom) Wyatt Wesley, Jr., of Franklin passed away on Saturday, November 5, surrounded by friends and family, at the age of 90.

Tom was born in Houston, Texas to parents Thomas and Mayme Wesley on March 28, 1932. He was a graduate of the University of Houston where he was the Baptist Student Union President.  During his time at the University of Houston, Tom began a relationship with his future wife, Aline Charlton. They were married on November 4, 1955 at Woodland Baptist Church in Houston and celebrated their 67th wedding anniversary the day before he passed.

Tom worked for International Business Machine (IBM) for 24 years in Texas, Louisiana, and Tennessee. After leaving IBM, he began a second career as a cherished professor of Information Technology (IT) at Columbia State Community College. Teaching for two decades at both the Columbia and Franklin campuses. He was beloved by countless students for his great teaching and warm demeanor. He would begin each semester working to lessen the anxiety of many learning computers for the first time and would encourage his students to simply say, “Yo Teach!” when they needed help.

Tom was a Captain in the US Army during the Korean War where he worked in logistics and planning, an area of work he excelled in with his aptitude for math and planning.

He was a passionate researcher of his Wesley family genealogy and loved spending time with friends and family. A native Texan, Tom loved to cheer for the Dallas Cowboys, was a passionate fan of the Grand Ole Opry, and Roy Rogers westerns.

Above all, he was a devoted Christian and strove to love and serve with humility, generosity, and wisdom. He was a long-time member of Epworth United Methodist Church, where he served in countless leadership capacities including Church Deacon. One of the many ways he lived out his faith was as a foster parent with Aline providing a loving home for dozens of children across multiple decades.

He is preceded in death by his daughter Kim Claybrook (Franklin) and son Tony Wesley (Franklin).

A public visitation will take place at 1:00pm, with a celebration of life service to follow at 2:00pm, on Thursday, November 10 at Epworth United Methodist Church. Rev. LeNoir Culbertson and Rev. Scott Claybrook will officiate. Arrangements provided by Williamson Memorial.

In lieu of flowers, memorials may be given to The John P. Holt Brentwood (TN) Public Library.

To order memorial trees or send flowers to the family in memory of Thomas (Tom) Wesley, Jr,, please visit our flower store.