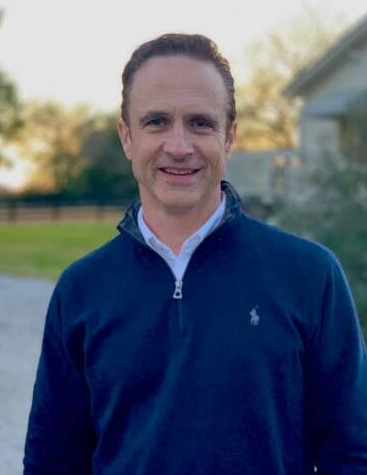 Timothy Lee Coomer, age 58, of Brentwood, TN, passed away May 4, 2022 after a long and valiant fight against synovial sarcoma. He was born in Nashville, TN to Donald and Sue Coomer.

He is preceded in death by his grandparents, Marson and Evie Coomer and Fred and Ione Rowland, and his mother-in-law, Deloris Spencer, with whom he had an exceptionally close bond.

Tim was a native Nashvillian, born on June 10, 1963. He was a devoted husband who cherished his wife of almost 37 years. He was a father beyond compare to his four children, always offering advice, love, and a listening ear. He was a caring son, brother, and uncle and strived to be a light to everyone he encountered. A brilliant and talented entrepreneur and businessman, Tim cared deeply for his work family at SIGMA Actuarial Consulting Group. He strongly valued education and achieved his MBA from Owen Graduate School of Management at Vanderbilt University and his PhD in Business Administration from Oklahoma State University. He was the author of the book, Discipline Strategy, which encapsulated his approach to life. A skilled private pilot, critical thinker, lifelong learner, and visual artist, his absence will leave a void in the lives of many. He will be forever missed.

For Tim, the meaning of life was defined by relationships and experiences. He lived his life accordingly, with generosity, integrity, kindness, and love. He believed in a loving God, and set his faith and future on the tenets of Christianity.

Memorials can be made to Angel Flight ( angelflightsoars.org )

Please click here to view the video tribute
To order memorial trees or send flowers to the family in memory of Timothy Coomer, please visit our flower store.