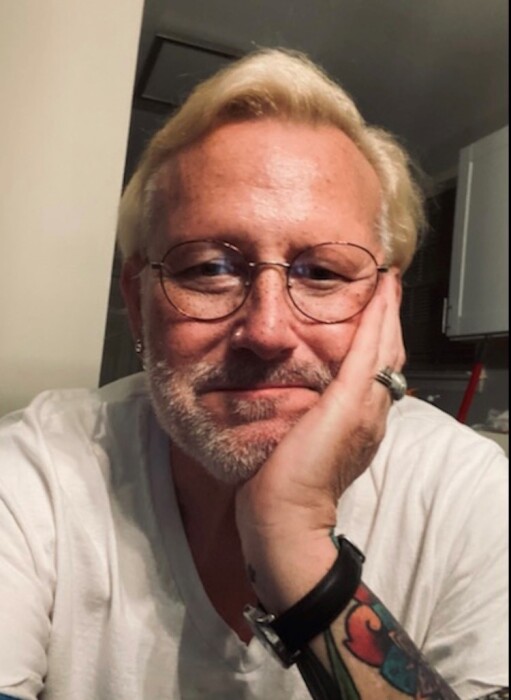 Hillard Ellis Holt, III “Trey”, aged 58 passed away May 13, 2022. He was born in Nashville, TN to the late Hillard E. Holt, Jr. and the late Sylvia Larkin Holt. His life journey was that of a true searcher, and he was always curious and interesting, never accepting what he considered boring.  He was a championship skeet shooter, earned a black belt, loved bulldogs, studied local history and was an avid bowler for years with several 300 games. He mostly enjoyed being known as an author and poet, second only to his identity as a father. Trey attended elementary school at Oak Hill and then attended Battleground Academy, graduating in 1981.  He then matriculated to Belmont and eventually Southern Baptist Theological Seminary where he met his future wife, Sally. Trey was the founder of Kids 1st and later founded Historic Franklin Wellness, and made a difference in many lives through his work as a therapist. He is survived by his family, soulmate Sally Dean Holt of Franklin, TN; daughter, Iris Faith Holt of Franklin, TN; son, Henry Ellis Holt of Franklin, TN. A Coming Home Celebration will be held at 3:00 PM Saturday, June 4, 2022 with visitation one hour prior to the service at Christ United Methodist Church, 508 Franklin Rd. Franklin, TN 37069. In lieu of flowers, memorials may be made to the Tennessee Suicide Prevention Network, Russell Rescue TN, or the Heritage Foundation. WILLIAMSON MEMORIAL FUNERAL HOME & CREMATION SERVICES, 615-794-2289. www.williamsonmemorial.com

To order memorial trees or send flowers to the family in memory of Trey Holt, please visit our flower store.