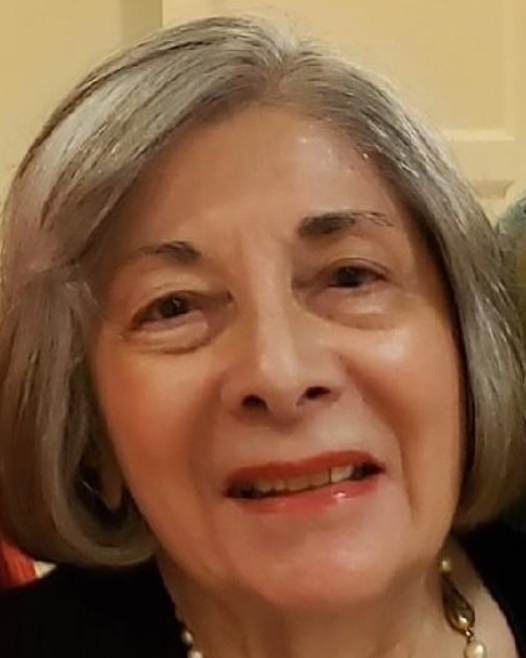 Victoria Koenig was called home by the Lord on Wednesday January 11, 2023 at the age of 88.

Victoria was born alongside her twin sister, Marilyn, in New York City, New York on April 17, 1934, to Lillian and Salvatore Lauricella. She graduated from Saint Agnes Academic High School in Queens, New York in 1952. She was employed by the New York Telephone Company. She married Paul Koenig on June 21st, 1958 and moved to Uniondale, New York. She eventually left her job with the phone company and moved to Seaford, New York to raise her family. She volunteered at Birthright International and was a member of Saint William the Abbott Catholic Church. She moved with her family to Vienna, Virginia in 1978 where she became a member of Our Lady of Good Counsel Catholic Church. In 2017 she came to Franklin, Tennessee to be closer to her family.

Among her many interests, she enjoyed listening to jazz and big band music, reading, cooking and baking, and spending time with her family.

She is preceded in death by her loving husband, Paul, as well as her mother, father, and step-father.

She is survived by her twin sister, Marilyn Mannino, her son Dr. Mark Koenig and daughter-in-law Susan Kirkwood-Koenig, her daughter Kathleen DeMill and son-in-law Burt DeMill, and grandchildren Mitchell Koenig and Connor DeMill.

A funeral service will be conducted at the Middle Tennessee State Veterans Cemetery in Nashville, Tennessee on Friday, January 27, 2023 at 11 AM.  Interment to follow the service.

To order memorial trees or send flowers to the family in memory of Victoria Koenig, please visit our flower store.