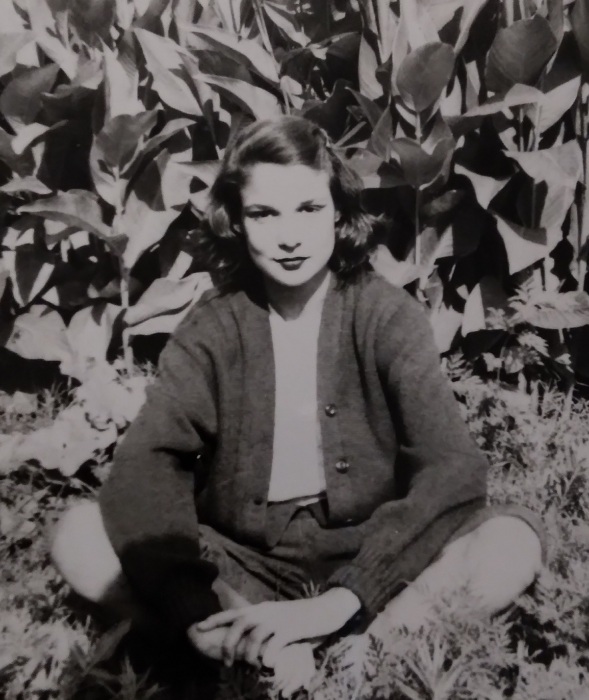 Virginia Ann Brown Hammox “Jenny”, 89, Franklin, TN passed away peacefully at home surrounded by family on June 22, 2022, after an extended battle with Alzheimer’s Disease. She was a beloved mother, grandmother, sister, and aunt.

She is survived by her daughter Diana Kelley (Wade) of Culleoka, and son Brett Hammox (Starr) of Portland, grandchildren Christopher Brown, Colton Brown, and Megan Ann Davis all of Columbia, five great-grandchildren Rylan and Hudson Brown, Knox Brown, Addison, and Sadie Davis all of Columbia, and her beloved brothers Marvin F. Cox (Emily) of Franklin and Walker Cox (Sheila) of Kentucky as well as, many loved cousins, nieces, and nephews.

She was a 1951 graduate of Pearl Cohn High School in Nashville, TN employed by BellSouth for several years. Later she worked at Durango Boot for over ten years before the Franklin plant closed.

To order memorial trees or send flowers to the family in memory of Virginia Hammox, please visit our flower store.