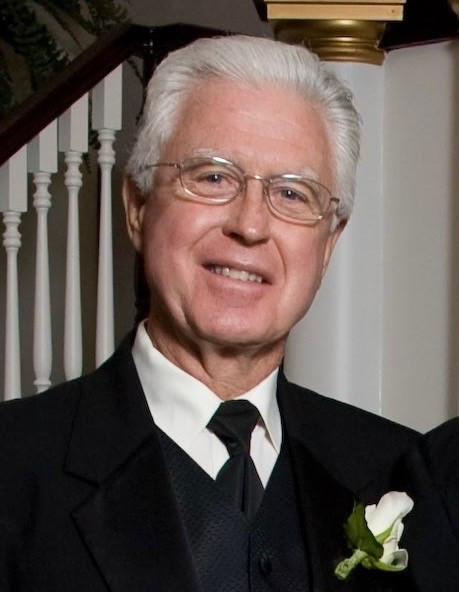 Kermit was born and raised in Nashville, TN and graduated from Cohn High School where he played basketball, football and ran track. He continued school at David Lipscomb University where he ran on the track team. In 1976 Kermit married the “Love of His Life” Melinda and in 1978, moved to Franklin TN.  Kermit taught school in Metro Nashville for 42 years where he coached basketball, football and soccer. He loved hunting on the family farm, Tennessee Volunteer sports, Titan’s football and Predators hockey.  After retirement he continued teaching in Williamson County. Kermit loved traveling with his wife, this included cruises, traveling to four continents, 49 states and his yearly visit to Gatlinburg TN. He loved watching his children and later his grandchildren play sports, especially soccer. Kermit was also involved in the Davis Gorham Boys Camp. He was a deacon and founding member at Heritage Church of Christ.

Kermit is proceeded in death by his parents Marion and Irene Toungette along with a brother Thomas Walter.

Livestream of the service can be viewed at https://heritagecoc.org/william-kermit-toungette

To order memorial trees or send flowers to the family in memory of William Toungette, please visit our flower store.