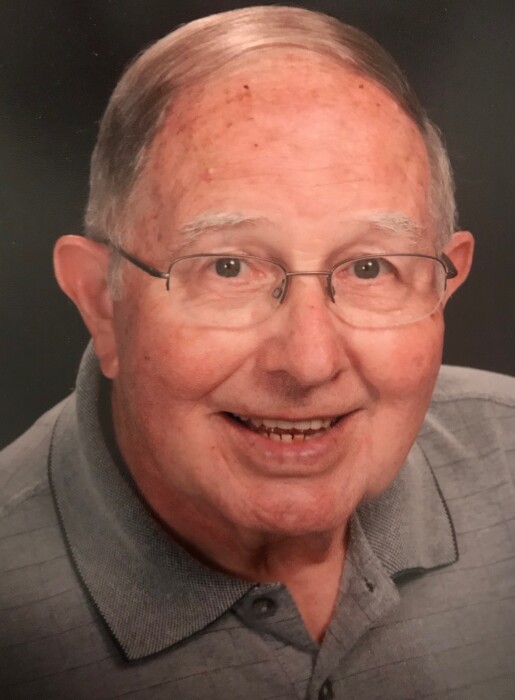 William “Bill” John Greenwald, age 83 of Franklin, TN was surrounded by his loving family when he went home to be with Jesus on March 4, 2022. Born in Allentown, PA, Bill attended school at Penn State University where he majored in forestry. He retired from Union Camp Corporation after 33 years of service. Bill spent two years in the Army and four years in the Army Reserves. He was a Mason and his hobbies included sports, singing and reading. Bill sang in church choirs and barbershop choruses over the years. He was very dedicated to his church and served on many committees throughout his life. Preceded in death by his parents, John & Pearl Greenwald and brother, Gerard Greenwald. He is survived by his wife of 61 years, Carmen Greenwald; daughter, Marlene (Mike) Cheatham; son, John Greenwald; daughter, Christy (John) Knorr and two grandchildren, Meredith (Ryan) Bardill and Matthew Cheatham. The family wishes to thank Aveanna Hospice (Willowbrook) and Senior Helpers for all of their help and devotion over the past two years. A Celebration of Life service will be held 3:00PM Sunday, March 13, 2022 with visitation one hour prior to the service at Franklin First United Methodist Church, 120 Aldersgate Way, Franklin, TN. Honorary pallbearers will be members of the FUMC chancel choir and the Gen-Rev Bible Study Class. A private graveside service with Military Honors will be held at Middle Tennessee Veterans Cemetery. In lieu of flowers, memorials can be made to the Franklin First United Methodist Church Building Fund or the Alzheimer’s Association. WILLIAMSON MEMORIAL FUNERAL HOME & CREMATION SERVICES, 615-794-2289. www.williamsonmemorial.com

To order memorial trees or send flowers to the family in memory of William "Bill" Greenwald, please visit our flower store.