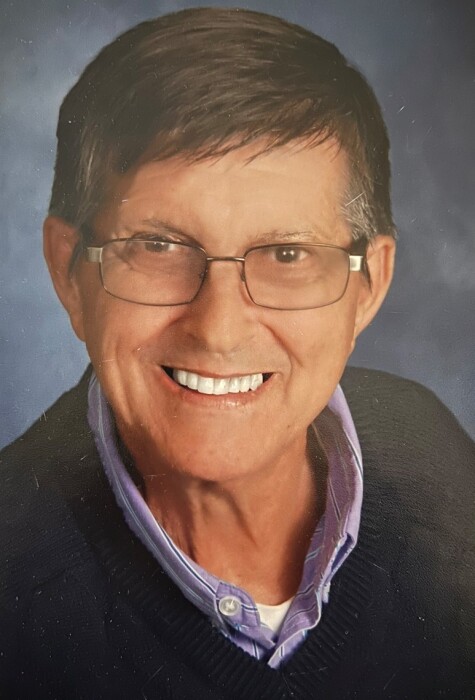 William Lee “Bill” Dawson, age 75 of Franklin, TN passed away November 23, 2022.  Bill was a graduate of Western Kentucky University and member of the Phi Delta Theta Fraternity.  He was a veteran of the U.S. Army during the Vietnam Conflict.  Retired sales representative in the medical equipment industry.  He was a member of the South End United Methodist Church.  Also, a member of the VFW Post #4893 and Elks Lodge #72.  He was a long-standing Kentucky Colonel. Bill was known for his famous banana puddings.  He had a kind spirit and was faithful in making sure if you did something for him, he showed his appreciation by giving out his puddings or banana bread.  He was a collector of watches and clocks but was never on time!!  Bill was a loving Husband, Dad, Grandpa and loved his family.  He was a friend to many and never met a stranger.   Preceded in death by parents, Wood Eugene and Ola Mae Beasy Dawson and sister, Penny Sparks.  Survived by:  wife of 53 years, Jo Ann Price Dawson; daughters, Kimberly (Brad) Merrilees and Casey Dawson; brothers, Jim Dawson and Harold (Peggy) Dawson; grandchildren, Cooper Merrilees, Grace Merrilees, Haygen Jones and Ansley Jones.  A Celebration of Life Service will be conducted 2:00 PM Wednesday, November 30, 2022 at Williamson Memorial Funeral Home, Pastor Shelby Slowey officiating.  Visitation will be 2:00 PM until 8:00 PM Tuesday and 12:00 Noon until service time at 2:00 PM on Wednesday.  In lieu of flowers, memorials may be made to South End United Methodist Church, 5042 Edmondson Pike, Nashville, TN  37211 or VFW Post #4893, 101 Eddy Lane, Franklin, TN  37064.  WILLIAMSON MEMORIAL FUNERAL HOME, 615 794-2289 williamsonmemorial.com

To order memorial trees or send flowers to the family in memory of William Lee "Bill" Dawson, please visit our flower store.